Apparently, people like photo themes for Strawberry Singh's Monday Meme blog challenges. No surprise there as I'm sure many of her following read the blog for the pictures and for tips from one of Second Life's better photographers (that's The Berry, if you missed the inference). This week she's hit us with a quest for a good black and white portrait (see here).

Meme Instructions: Share a black & white portrait (headshot) of your Second Life avatar. You can post a raw shot or process the image as much as you like. Don’t forget to leave a link to your image in the comments and also share it in the Blog Memes flickr group. 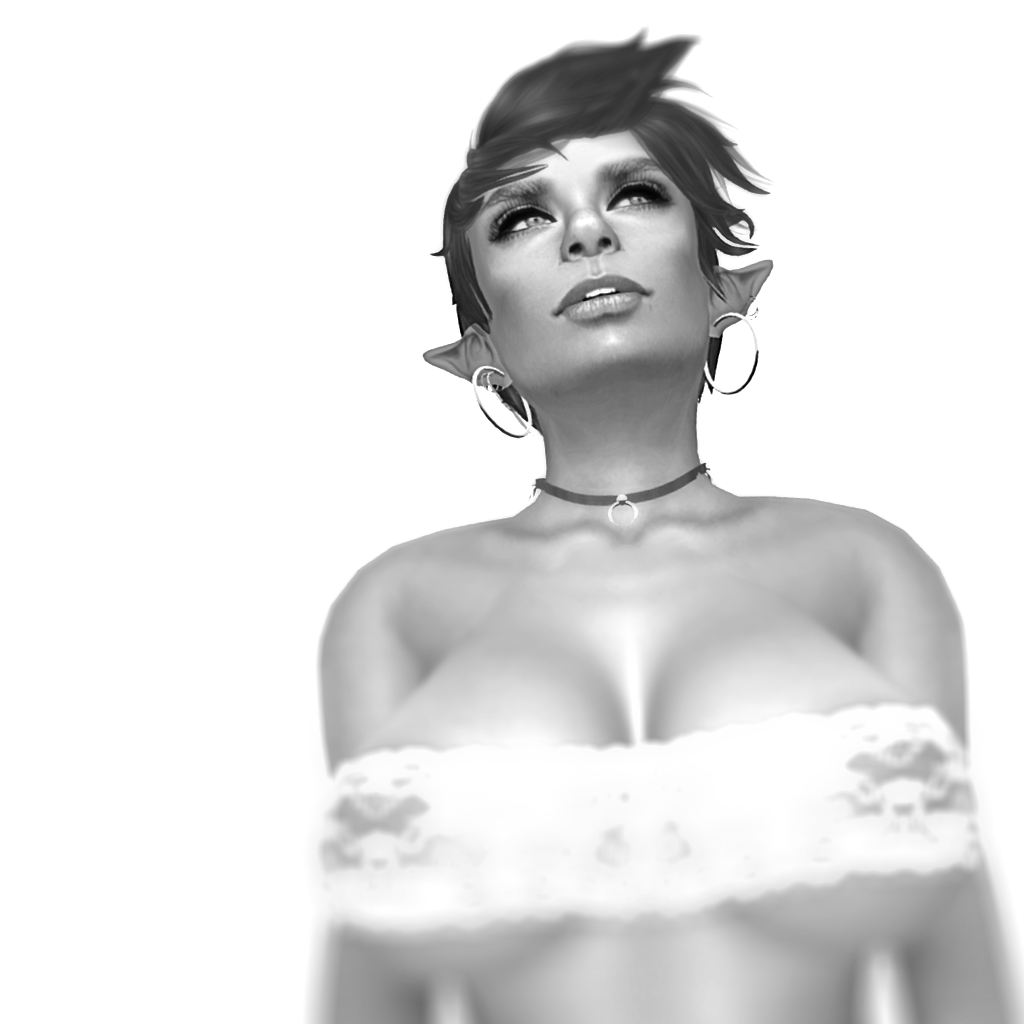 So there's my portrait. My primary image editor is Acorn by Flying Meat, a fabulous application for Apple computers. I added a tilt/shift effect for some depth of field, cocked the image a bit counter-clockwise, then used the RGB filters to fine tune the Greyscale filter. I learned long ago that I like a green filter when I shoot most black and white portraits, but that was back with I bulk loaded Kodak Plus-X film and Ilford HP-5 (pushed to 800 for graininess). I was able to replicate the effect here with a combination of increasing the green channel and decreasing the red and blue channels rather than going with full-on green filtering. I wish I had that option back in the day as that would have saved a lot of work in the darkroom. 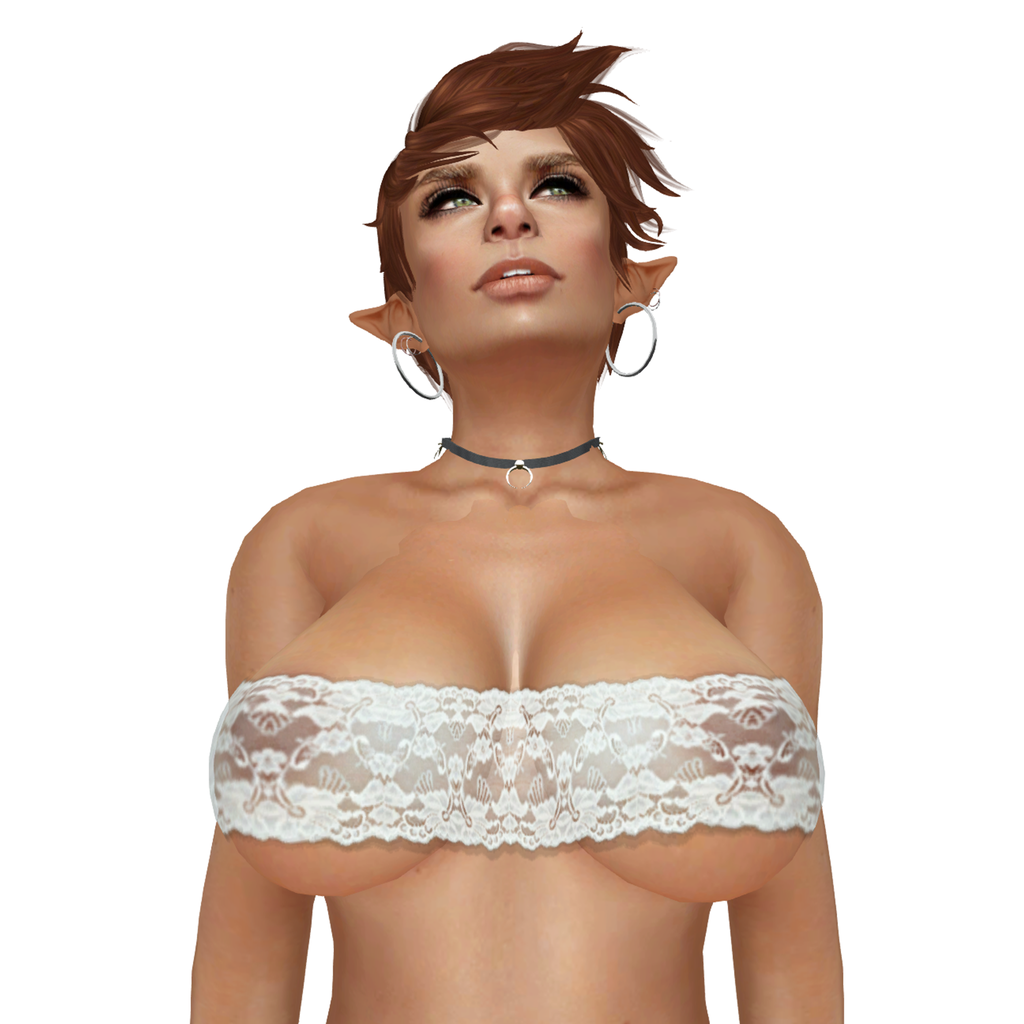 Rather than do just a close-up portrait (with Strawberry's Close-Ups Windlight setting) I also wanted to do an environmental portrait. Looking at the Flickr group mentioned above, most people went with first style as directed so I'm glad I went beyond just the one shot. Trent Kalamack, the alt I created for some recent blog posts and a contest (tied for 2nd place!!) seemed to be fitting for this scene in my brother's cabin. That and my brother wouldn't let me borrow any of his characters. His "steampunk old man" (see here) would have been perfect. Environmental portraits tell you about the subject and subtly set a mood. They can also be more fun to light in real life than just a studio head shot. I had to rebuild some fingers and add some shadows but for the final result I also desaturated by about 95% after adjusting the White Point then tweaked brightness and contrast. The final tone is very light and in retrospect I should have gone with a selenium tone. Expensive portraits from "back then" would be treated with selenium to give it a rich look and increase print longevity. Maybe I'll go back and do one.

I fought, fought, fought myself to NOT desaturate the image then bring back the steamer trunk. Too cutesy and not important to the final image. Spot color can be dramatic but so many people use it without thinking whether or how much it compliments the subject. I could have increased the contrast, but most don't know that images turned brownish by time (and initially not washing the print well enough) are softer than those that are created artificially. I'm tempted to grunge it up some more.

Oh, it's fun to be in a darkroom again. I don't do it enough. I could go on and on and on. Thank you, Strawberry!!
Posted by Uccie Poultry at 6:50 PM

Thank you so much for sharing how you did that. Both of the images are very nicely done. I like how you are looking upwards a bit in the portrait, it's almost majestic.

Thank you, Strawberry. I went through more than a dozen poses to find just that one :)

Oh yes, Ilford HP5. Same as you I often pushed it to 800 to get those shots in complicated light situations.
I mean my digital cam is practical as hell but I sooooo miss my old Nikons that are catching dust now on the attic. That was real photography back then, you had to think and plan a little. Nowadays you just click and do the rest on the computer. So soulless.

Exactly, Orca. And all my macro gear (like my prized bellows) won't work with current mounts nor do the camera makers produce such fun gadgets any more. Not that I can afford stuff anyway.